My close-up journey through the universe of the first realist painter in European art: Jean Siméon Chardin.

A film about the largest painting on canvas that was ever executed in Sweden. David Klöcker Ehrenstrahl painted it in 1693-96.

This is my film about Bengt Julins fond for Handicraft and a few of the over 500 gifts donated to Nationalmuseum, Stockholm.

I have produced a film about the creation of Frida Fjellmans glass-sculpture Venus in Glass, that was presented by Bengt Julins fond within Nationalmusei Vänner, for the museum´s reopening in 2018.

During 2013 and 2014 I held an artistic research project at Prins Eugens Waldemarsudde. I made five short films in relation to the exhibitions at the museum. These films aim at combining artistic expression with art-history-telling.

Åkallan. Richard Berghs paintings, and texts. He is talking about the strive for beauty, suicide, and the relation between Art and Life.

A film about clouds and the symbolistic origins of national romanticism.

From September 2009 and the following 9 months was I living and working in Nairobi, Kenya. There I made seven short films for the Swedish Embassy describing various programms supported by Sweden.

Film 1 about Bafope in Kisumu. Former criminals that through micro-loans have started collective businesses.

Film 3 about urban services, water and sanitation in the Kibera slum.

Film 5 about cash transfer to orphans and vulnerable children.

2008-2009 I had a commission from Holmen AB for a film, illustrations for a book and stage-designs and projections for a play that was performed in Värmekyrkan, Holmen in Norrköping. August 2009 .

Holmen 1609 is a 6 min. film about the founding of Holmens Bruk in 1609. My focus lies on the surfaces of things and the elements of history.

Stills from the play Bruket på Holmen performed in August 2009. 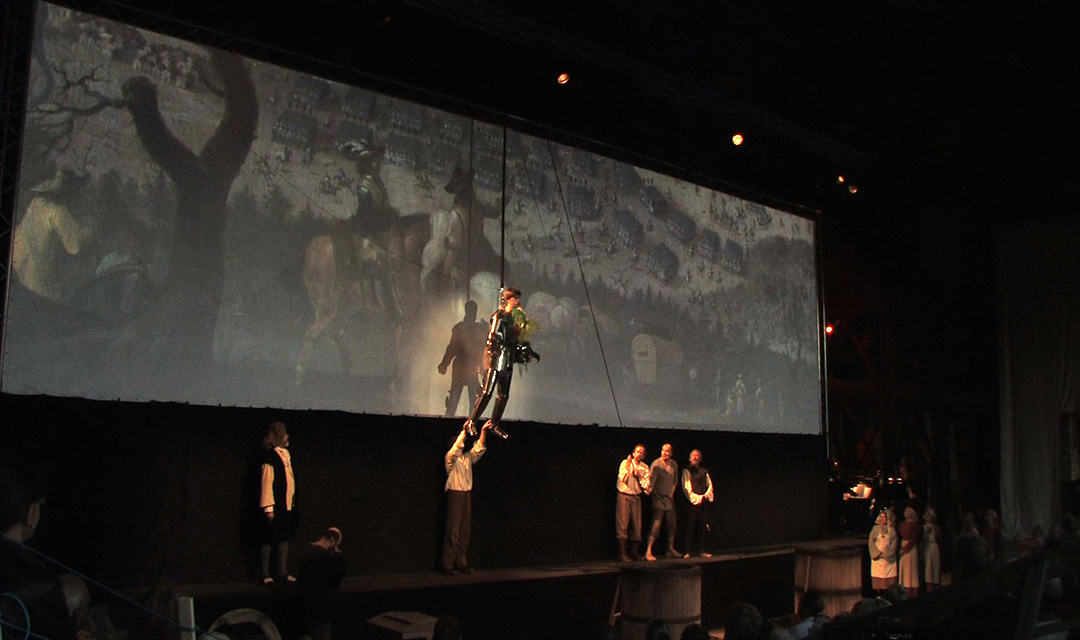 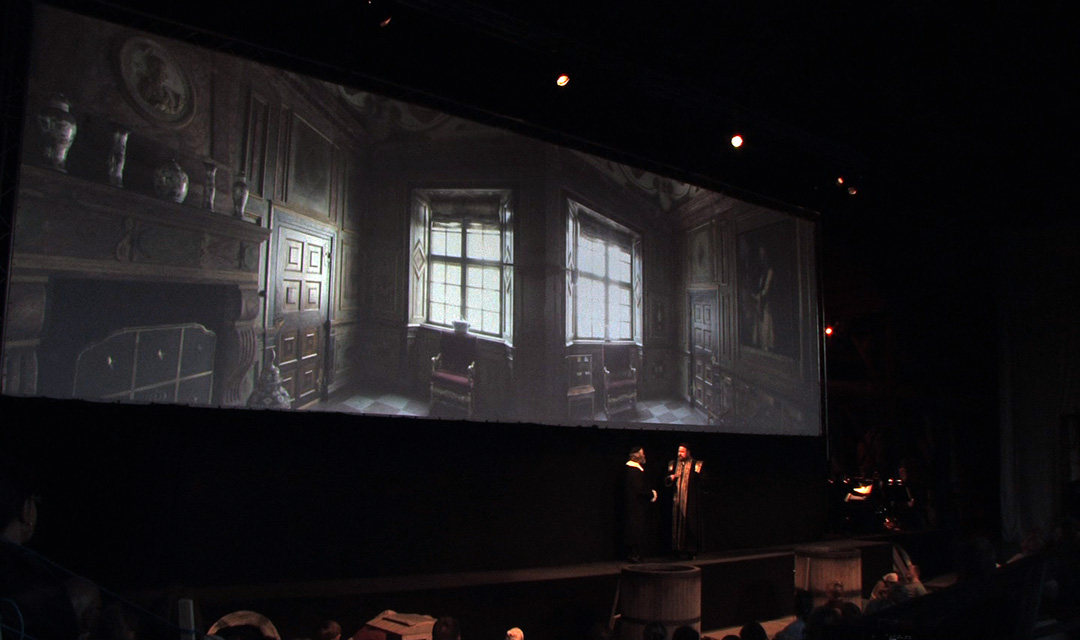 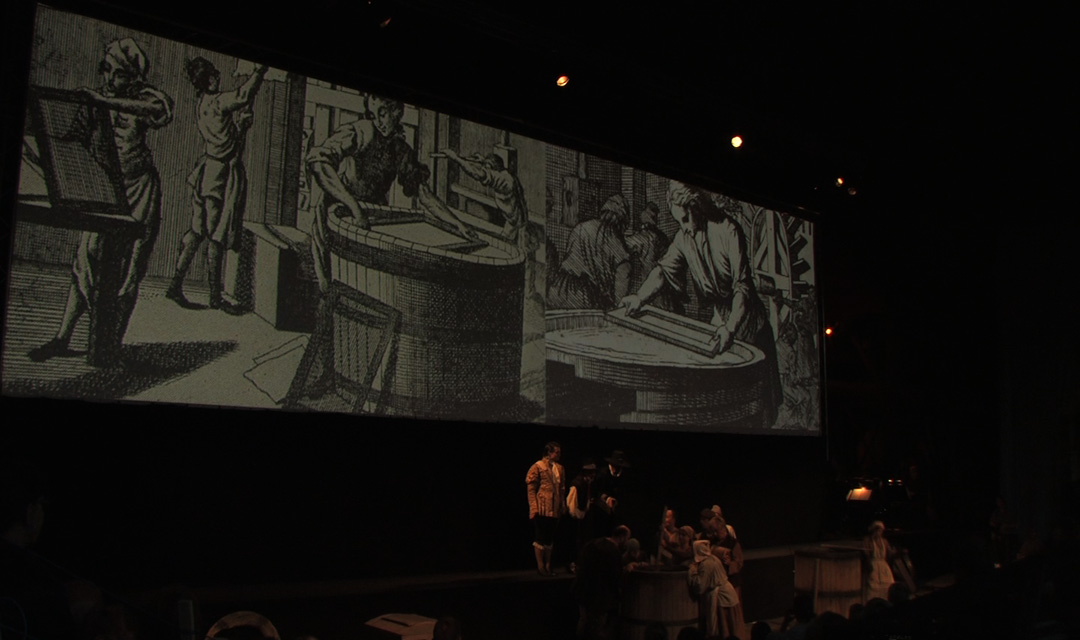 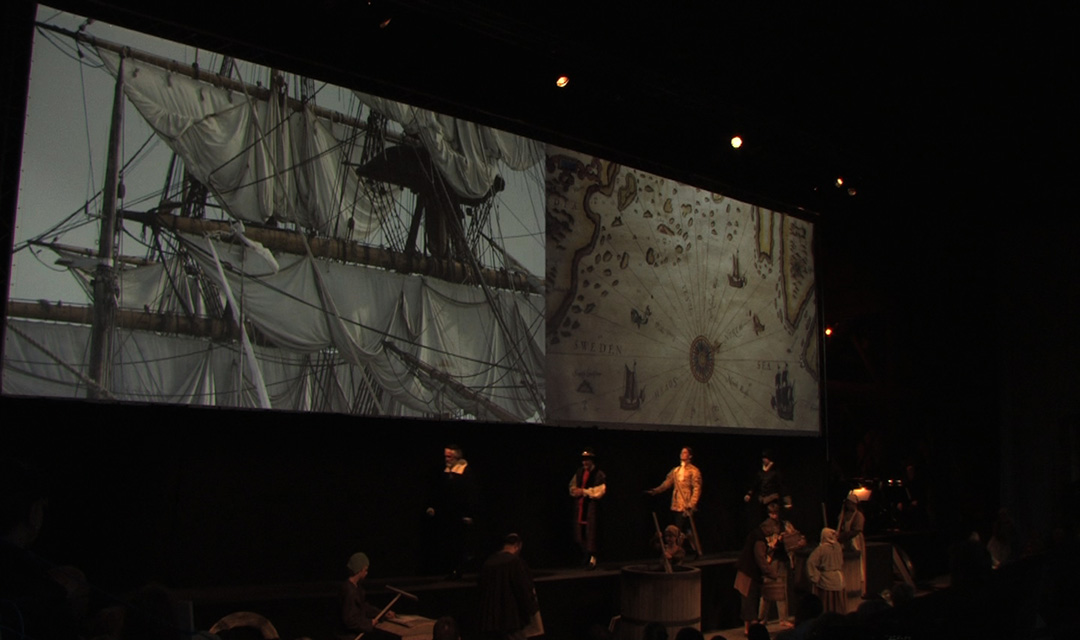 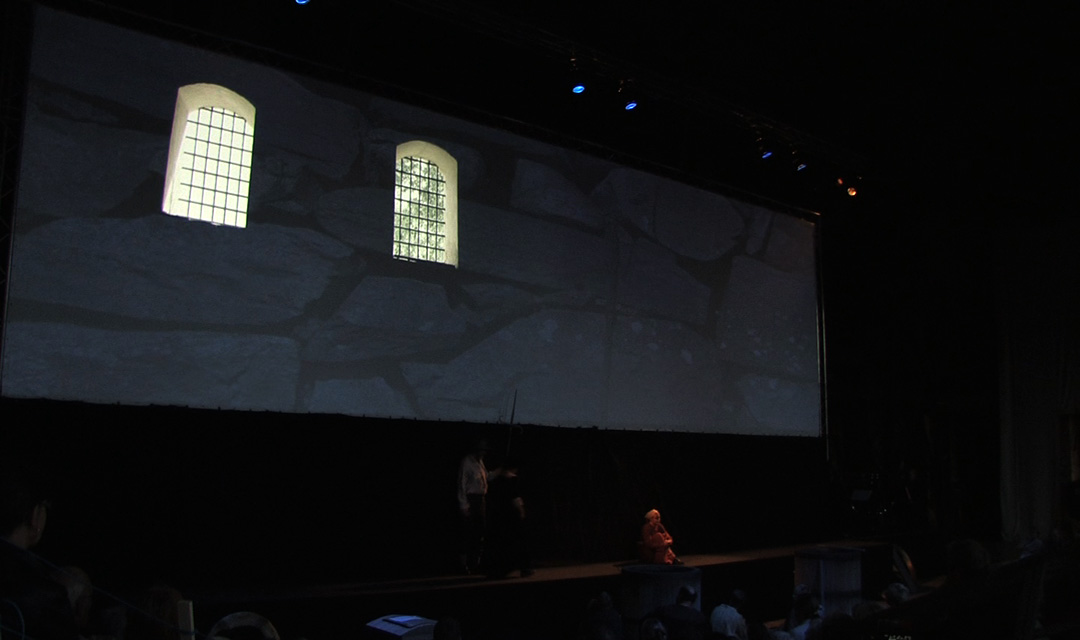 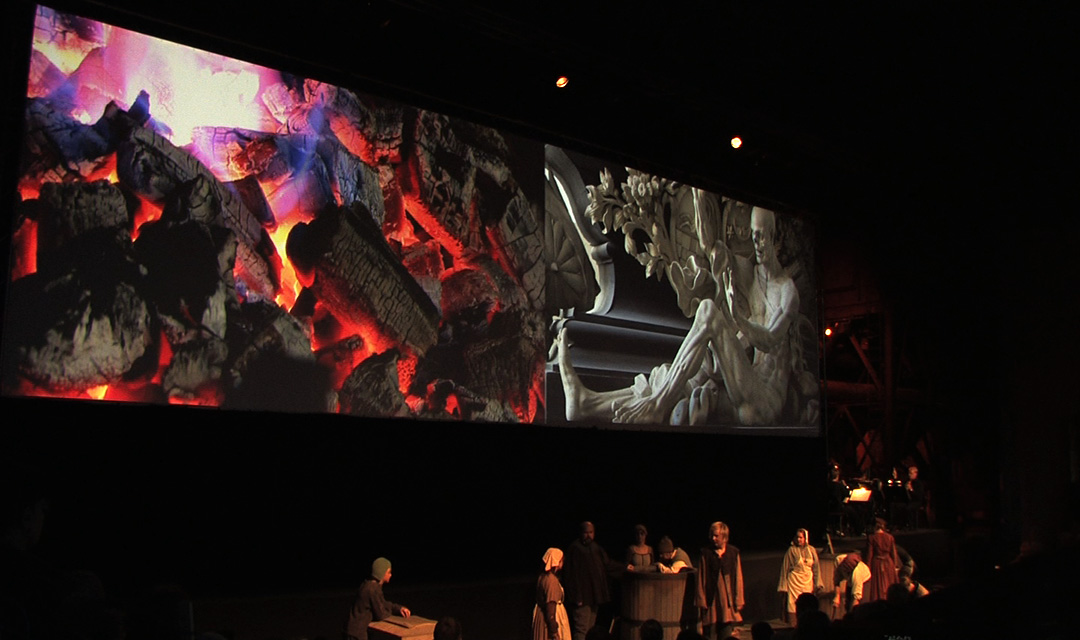 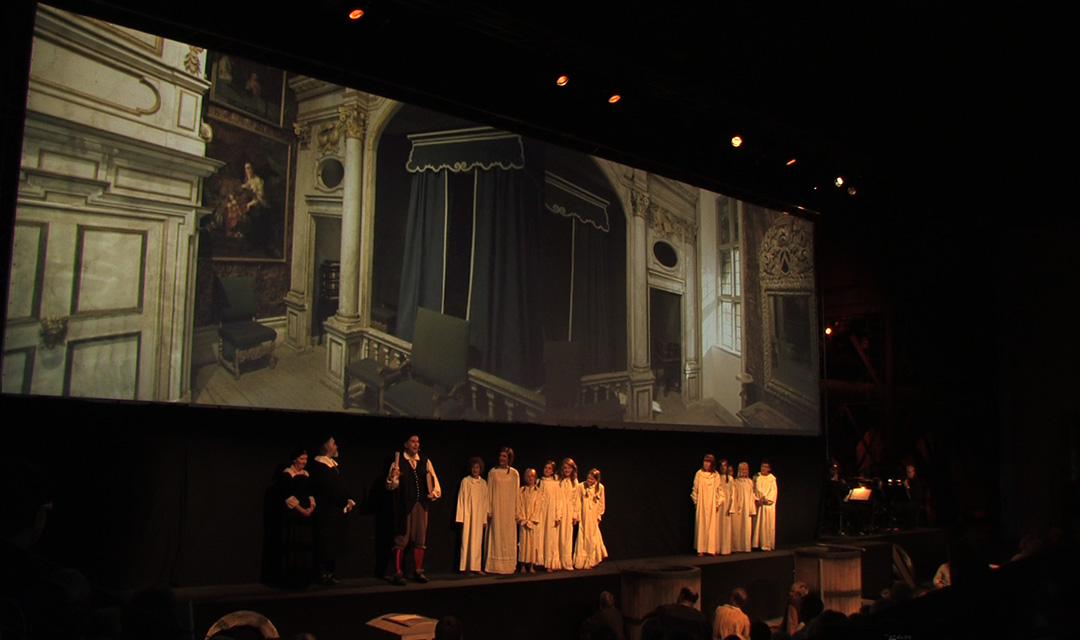 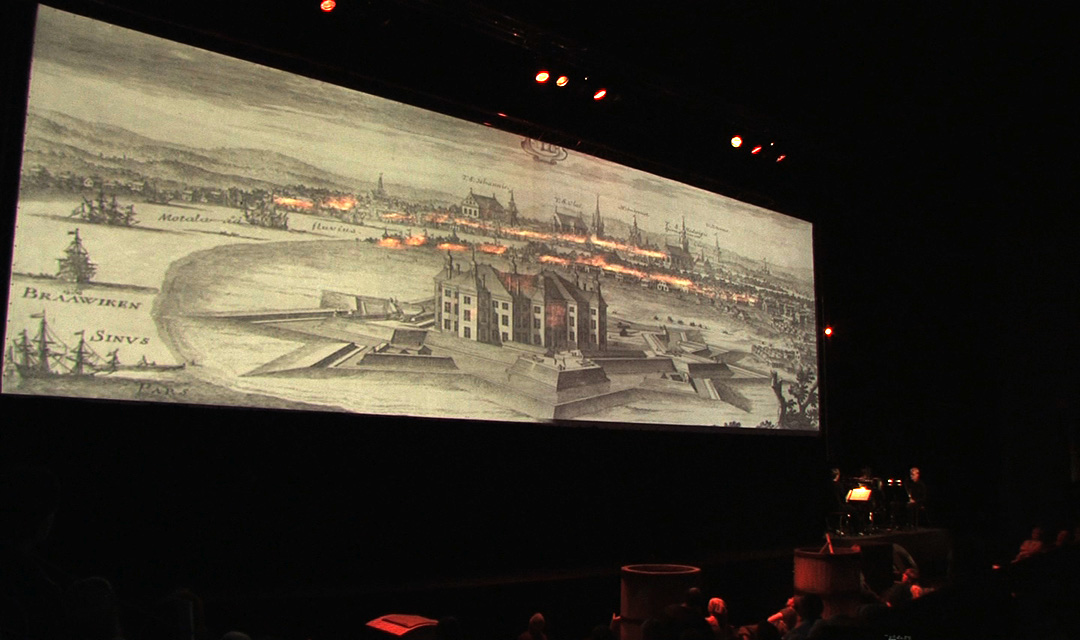 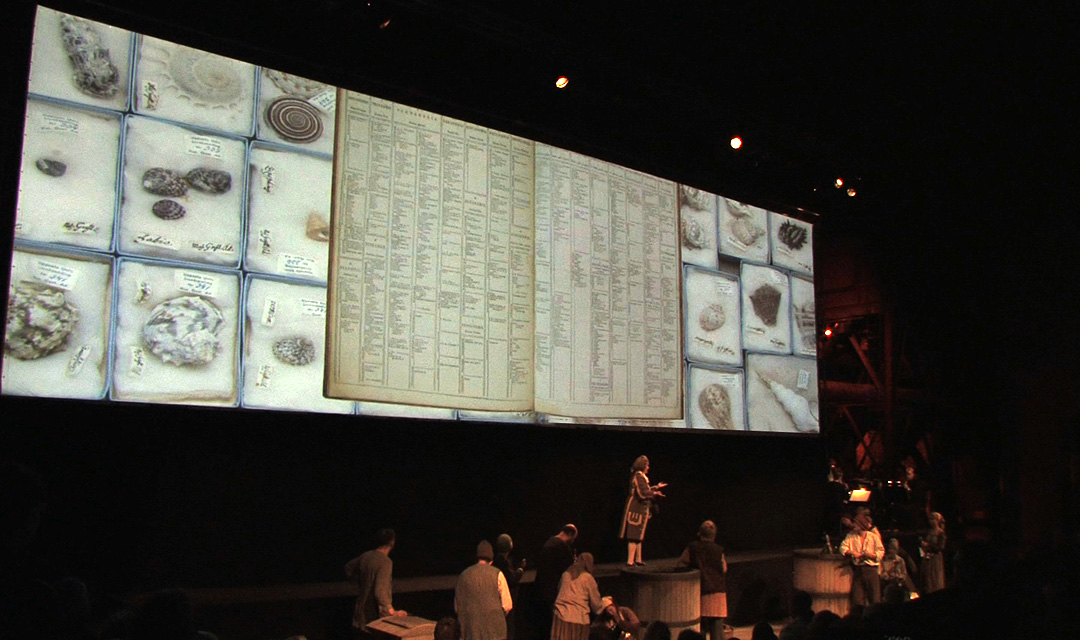 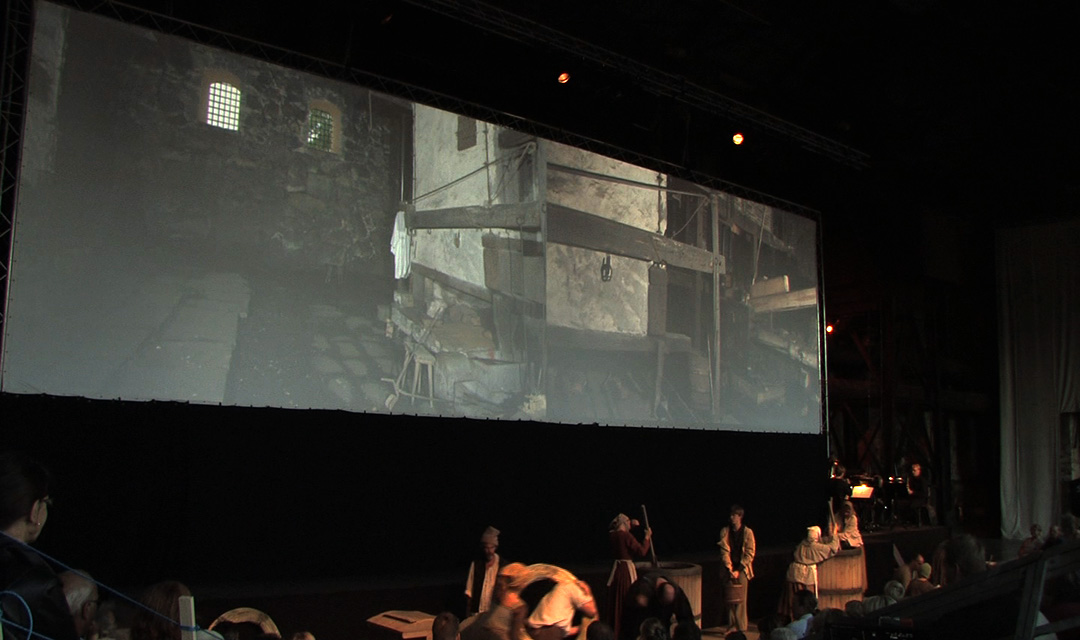 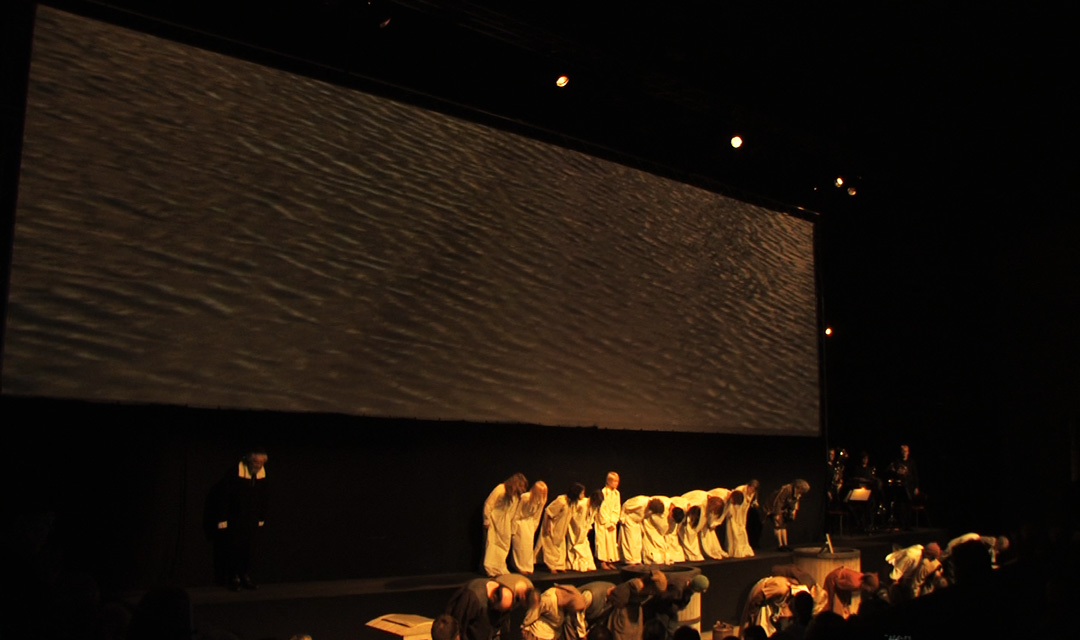